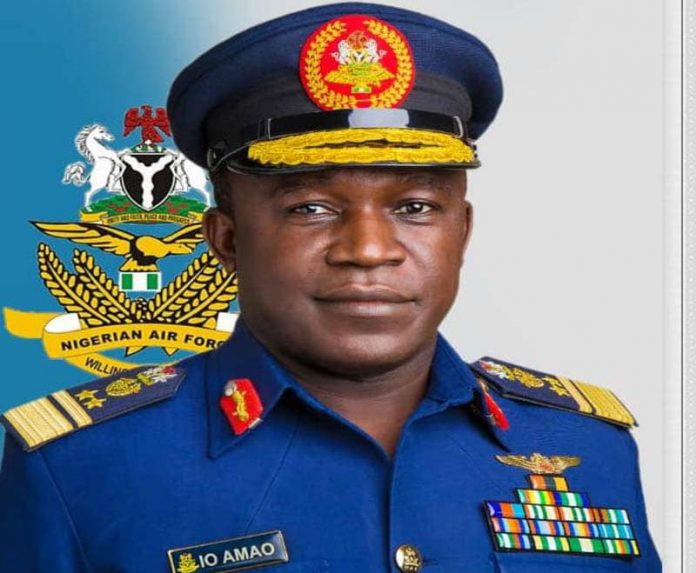 Twenty-four hours after a Nigerian Air Force (NAF) Alpha-Jet in combat operation ‘disappeared’ in Borno State, no traces of the aircraft has been found, a security news platform PRNigeria has learnt.

The NAF Alpha-Jet on Wednesday lost contact with radar, while on an interdiction mission in support of ground troops.

The loss of radar contact, it was gathered, occurred at about 5 pm, yesterday.

Sources told the security news platform that the fighter jet was seen flying around Goni Kurmiri and Njimia villages after attacking terrorist locations at the Sambisa Axis on Wednesday.

The mission was part of the ongoing counterinsurgency operations in the North East.

An intelligence source, who is privy to the ongoing investigation on the incident, told PRNigeria that bad weather could be blamed for the missing jet.

The source said: “Though no trace of the wreckage has been found, bad and hazy weather has been a stumbling block lately in the military operation. The trained combat pilots have always responded to distress calls and emergencies in the protection of troops and the citizens from activities of terrorists in the Northeast.

“We are still investigating and trying to find out what actually happened to the missing Alpha jet. Search and rescue operation has been intensified. But unfortunately, we are yet to see any trace of the jet in the forest areas we have combed, across Borno State.”

The Chief of Air Staff, Air Marshal Oladayo Amao has arrived in Maiduguri on Thursday morning over the ongoing search and rescue efforts over the missing Alpha Jet Aircraft.

Speaking with the troops, the Air Chief urged pilots, engineers, and technicians to remain undeterred and resolute in their commitment to ensuring that peace returns to the North East.

Support for GBV and abuse victims needs to be normalised, says...