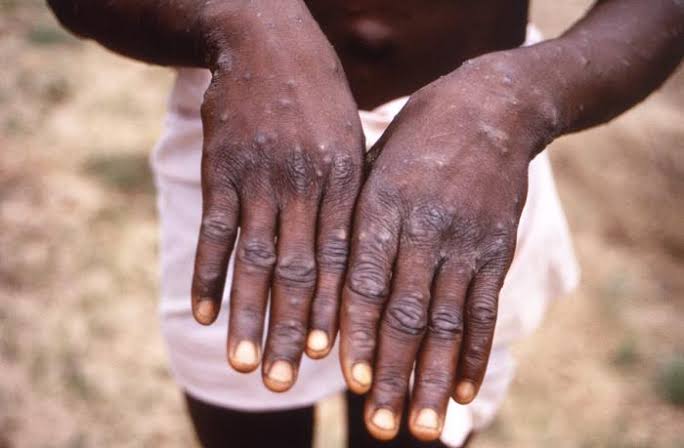 According to the latest report of Nigeria Centre for Disease Control (NCDC) on Monkeypox, it was revealed that the country recorded six cases and one death in May.

The centre said that Nigeria’s risk of exposure to the Monkeypox virus was high based on the recent risk assessment it conducted.

The NCDC in its latest epidemiological summary on Monkeypox which was published on Sunday evening stated that since January 2022, Nigeria had continued to report sporadic cases of the disease.

According to the World Health Organization, the disease originated from West and Central African countries.

It stated that one death was reported in a 40-year-old patient who had underlying co-morbidity and was on immunosuppressive medications.

The NCDC said that among the 21 cases reported in 2022 so far, there had been no evidence of any new or unusual transmission of the virus, nor changes in its clinical manifestation documented (including symptoms, profile and virulence).

The agency said that the Emergency Operations Centre for Monkeypox would continue to monitor the evolving situation to inform public health action accordingly.

“Symptoms of monkeypox include sudden fever, headache, body pain, weakness, sore throat, enlargement of glands (lymph nodes) in the neck and under the jaw, followed by the appearance of a rash (often solid or fluid-filled at the onset) on the face, palms, soles of the feet, genitals and other parts of the body,” it said.

The NCDC stressed that members of the public should remain aware of the risk of Monkeypox and adhere to public health safety measures.