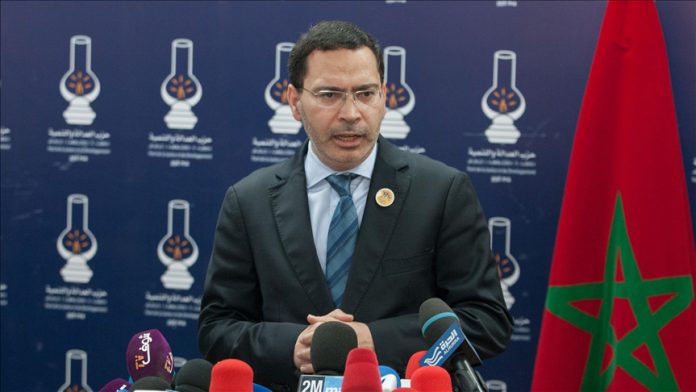 In a statement, the PJD National Council described the vote results as a “setback” to Morocco’s democratic path.

The statement condemned what it described as “violations” during the polls, citing amendments of the election laws and vote-buying.

The party said the election results did not reflect the political map in Morocco nor the free will of the voters.

The PJD said it will organize the party’s general congress by the end of October to elect new leadership for the party.

Meanwhile, the PJD won only 13 seats in the 395-seat parliament, far behind the National Rally of Independent (RNI), the Authenticity and Modernity Party (RAM) and the Istiqlal Party, which won 102, 86, and 81 seats respectively.

When to Travel to New Zealand Post-Covid