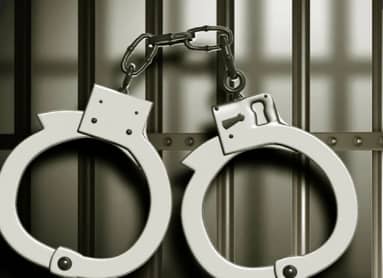 Mozambique military forces revealed that they have captured a jihadist leader, a Tanzanian citizen, in Nangade district in the northern Cabo Delgado province.

The military officials stated that the 39-year-old leader, known as Ali, was captured alongside six other Islamic State group-linked insurgents.

He is said to have been one of the militant leaders whose task was to recruit fighters and direct attacks.

His capture comes amid a deteriorating security situation in the district, with a series of jihadist attacks in recent days.

According to media reports, in about two weeks, the insurgents have attacked seven villages in Nangade.

Sisulu unlikely to get support from patriarchal KZN for ANC presidency

Nigerians Are Not Safe On Trains, Roads And At Airports –...