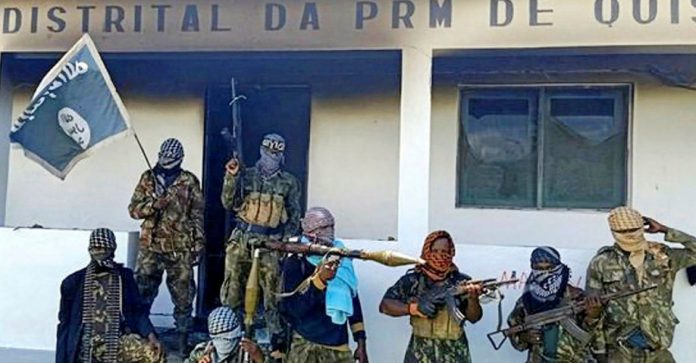 Mozambique’s parliament has approved a tough new anti-terror law that imposes stiff prison sentences for convicted jihadists, but also for anyone spreading misinformation about the country’s insurgency.

The measures calling for up to 24 years in prison for those found guilty of “terrorism” offenses had broad support, but the opposition fears the clauses on misinformation could be used to crack down on media.

“We want to strengthen the law to combat terrorism,” he said.

Some 3,900 people have been killed and 820,000 displaced from their homes since jihadist unrest erupted in northern Mozambique in October 2017.

However, opposition parties fear the law could be used to target journalists, with provisions calling for up to eight years behind bars for “anyone who intentionally disseminates information according to which a terrorist act was or is likely to be committed, knowing that the information is false.”

Arnaldo Chalawa, from the opposition RENAMO party, said: “The anti-terrorism law must not put at risk the right of the press or expression.”

The ruling party, FRELIMO, had enough votes to pass the law without opposition support.

Meanwhile, President Felipe Nyusi has already indicated that he will sign it.

Gov’t must build on stability of potential IMF programme – Adu...