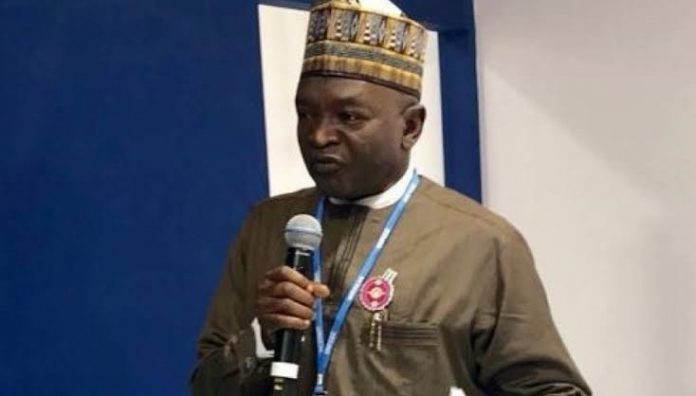 The Federal Government of Nigeria revealed that the country recorded 4,919 oil spills between 2015 to March 2021 and lost 4.5 trillion barrels of oil to theft in four years.

This was disclosed by Dr Mohammad Abubakar, the Minister of Environment, a Town Hall meeting in Abuja, organised by the Ministry of Information and Culture.

“The operational maintenance is 106, while sabotage is 3,628 and yet to be determined 70, giving the total number of oil spills on the environment to 235,206 barrels of oil. This is very colossal to the environment.

“Nigeria also lost approximately 4.75 trillion on oil activities in the four years between 2015 and 2018, as estimated by the Nigeria Natural Resources Charter.

“Several statistics have emphasised Nigeria as the most notorious country in the world for oil spills, loosing roughly 400,000 barrels per day.

“Now the environmental effect, which is the major concern of the ministry of environment, is in the loss of revenue.

“Attack on oil facilities has become the innovation that replaced agitations in the Niger Delta region against perceived poor governance and neglect of the area.

“It is in the light of this fact that over 1,300 oil and gas projects in Nigeria have been subjected to EIA process under the supervision of the ministry.

“Also, increase in air pollution and the attendant climate change issues, public health impacts on affected communities, social impacts and loss of livelihood, supremacy among militants, casualties, among others.’’

The Federal Ministry of Youth and Sports Development regrets the unfortunate...