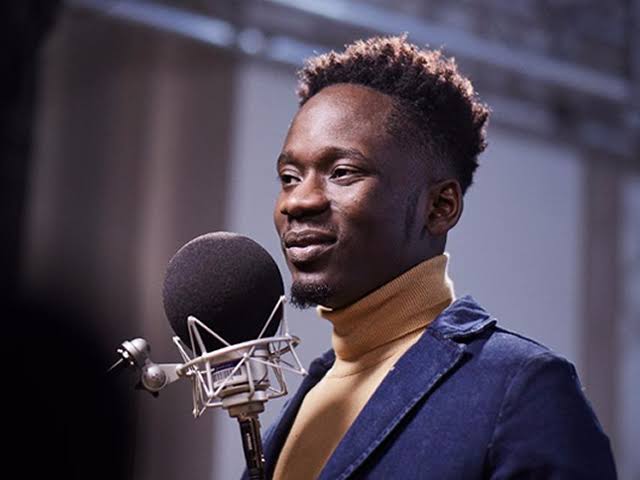 In a quest to create a new platform that will fund the music entertainment ecosystem in Africa, Nigerian​ Afrobeat​ star,​ Oluwatosin​ Ajibade, popularly known as​ Mr​ Eazi​ , has raised $20 million for his​Africa Music Fund (AMF)

Mr Eazi made this known via a recent statement issued to CNN.

Mr Eazi explained that the entertainment ecosystem is not understood by intuitional investors in Africa hence, limits in funding the industry adding that there has been no investment of this type or magnitude in the Nigerian music space before.​

“Artists cannot go to banks to get money for their music because financial institutions don’t understand how to secure intellectual property. They get it for physical properties but not for music. So, because not a lot of people understand the music business, there is no finance product for musicians,”​ he​ told​ CNN.​

He went further to add that: Artists, who already have a foothold in the continent,​ are expected to​ join the platform, and​ their​ data would be gathered to see how much they are fully earning from music streams. Upfront payments would be made on the revenue for the artists, which gives them more capital to expand their creativity.​

“The upfront payments would be paid back in instalments by the artists as the investments on their earnings rise.​”

‘I used to organize discos,’ MP Gachagua reveals sources of his...

Ghanaian Man beats Wife to Death over suspicion of Infidelity