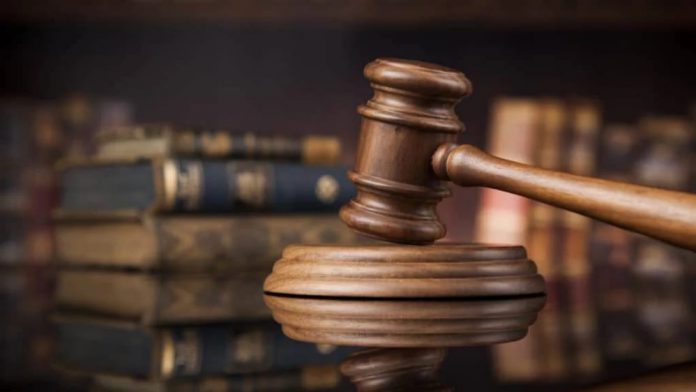 The police charged Toryile with two counts of conspiracy and rape in an Ikeja Domestic Violence and Sexual Offences Court.

Peter Owolabani, who is the lead state prosecutor reported that the crime was committed together with an accomplice at 2 am on October 2, 2019, at No. 1, Professor Olagoke Olabisi St., Lekki, Lagos.

Owolabani alleged that the complainant, who is also the victim, and a housekeeper, attended a party and had become very drunk.

“She was taken to her brother’s home to regain consciousness.

“The defendant and his accomplice took advantage of the situation and raped her,” Owolabani explained.

He added that the complainant’s brother caught the defendant and the accomplice in the act.

The offence violated the provisions of sections 260 and 411 of the Criminal Law of Lagos State 2015.

I Had COVID-19′ – Obasanjo Narrates Experience

Man spends £1,500 every month to stop himself from ageing