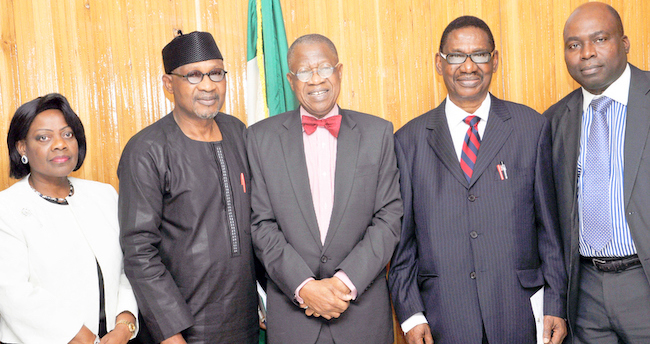 The Presidential Advisory Committee on Anti Corruption (PACAC) decried the reluctance of Nigerians to report cases of corruption five years after the introduction of the whistleblowing policy in the country.

The Executive Secretary of PACAC, Prof. Sadiq Isah Raddah, stated on Wednesday, December 1, at the public presentation of the report of a survey on five years of whistleblowing policy in Nigeria held in Abuja.

Raddah urged anti-corruption advocates in the country to beam their focus on humanitarian interventions over alleged frauds in the distribution of relief materials to Internally Displaced Persons (IDPs).

“The fight against corruption as far as PACAC is concerned, will continue. This is because we are convinced that without fighting corruption, we will not have a country. The problem of corruption is human and therefore, requires human efforts to eliminate it.

“We began the issue of whistleblowing, believing that our anti-graft agencies cannot be everywhere but the people who perpetrate corruption are everywhere in the country. Therefore somebody has to say something is going wrong somewhere for the authorities to take action.

“Since the idea of whistleblowing began, we have realised some problems by people who want to blow the whistle. Yes, it is good to be afraid but if you become captive of fear and you want to be righteous, you end up being a captive without delivering. I have said several times that nobody wants to die but it is not bad to die while trying to pursue what is good.

“Whistleblowing should extend to assets declaration. Now we have the Companies and Allied Matters Act and you can take advantage of it. People should learn to declare their assets in this country because you cannot be in government and three months later you own estates, filling stations and hotels everywhere. It is not possible,” he stated.

King Khoisan SA out on warning