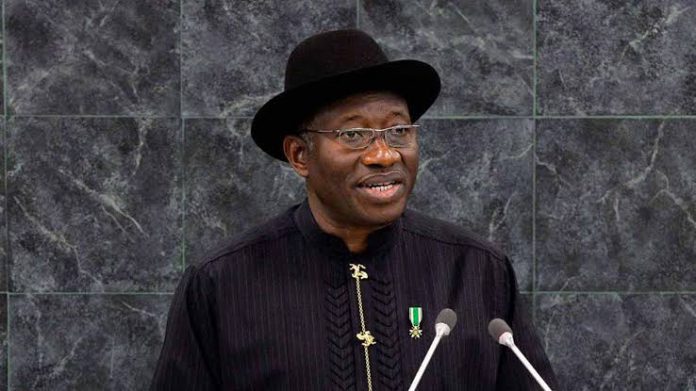 Nigeria’s former President, Goodluck Ebele Jonathan has been appointed by the Economic Community of West African States (ECOWAS) as special envoy to lead its mediation mission in Mali.

This was as disclosed in a statement by his media adviser, Ikechukwu Eze on Wednesday.

In line with the statement, the sub-regional body noted that Jonathan’s appointment was aimed at resolving the worsening socio-political situation in Mali.

As a special envoy, the former President would facilitate dialogue with major stakeholders in Mali, including President Ibrahim Boubacar Keita, opposition leaders, civil society and religious organisations towards resolving the socio-political crisis in the country.

The President of ECOWAS, Jean-Claude Kassi Brou while speaking on Jonathan’s appointment revealed that he was appointed given his position as former President of Nigeria and his role and contributions to the maintenance of peace, security and stability in the region.

“I have the honour, in consultation with the Chair of the Authority, Issoufou Mahamadou and President of Niger, to communicate to you the decision to appoint you as ECOWAS Special Envoy for the socio-political crisis in Mali,” the letter reads.

Will Smith and Jada Pinkett-Smith Spotted Out Together for First Time...