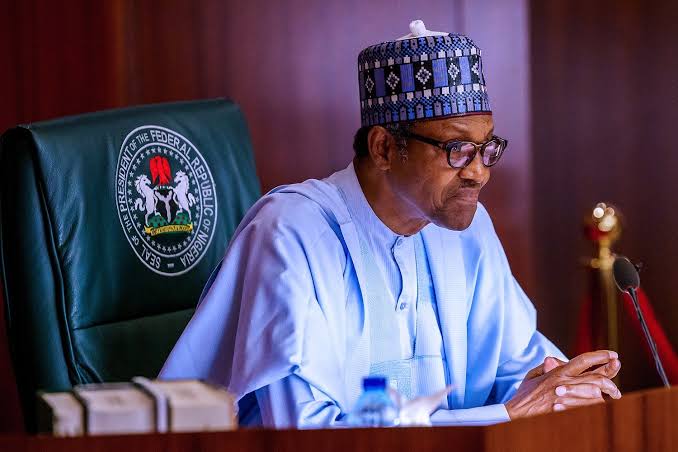 The Federal Government of Nigeria has revealed that it does not intend to lower its expenditure because its public expenditure to GDP ratio is lower compared to other African countries.

This was as a result of its insistence that the tax on carbonated drinks was done to discourage excessive consumption of sugar beverages which would help augment the oil revenue decline and help raise revenues for the health sector and other critical expenditures.

The Director General, Budget Office of the Federation, Ben Akabueze, stated this during the Nigerian Exchange Limited (NGX) 2021 Market Recap and Outlook for 2022 in collaboration with Rennaisance Capital held virtually in Lagos recently.

Explaining why the nation’s oil sector had a revenue fall in 2021, Akabueze explained that there was no provision for subsidy in the budget office’s projections and added that higher oil prices, Naira devaluation, low production, crude oil theft and pipeline integrity led to a loss of N1 trillion in terms of impact last year.

He noted that the current administration foresees sustained progress in non-oil revenues, some of which is inflationary and added that for the nation to boost its revenue, there is need to focus more on efficiency of spending, not necessarily reducing government spending.

“Driving up government revenue is something we have no choice about now but cutting back on government’s expenditure at this point in time is not a viable option and that is because we are even spending too little as our public expenditure to GDP ratio is lower compared to other African countries.

“So hoping to lower the whole size of government’s expenditure at this point is not advisable because growth is still tepid and government’s expenditure is one that you drive up and not cut down. We have about the lowest revenue to GDP ratio globally and the real concern about our debt is the debt service to revenue ratio but when revenue issue is fixed, then you can address what seems to be a debt issue”.

He disclosed that for 2022, the FG expects growth to be driven by combination of investments and of expenditure while noting that the government’s decision to introduce an excise duty of N10/litre on all non-alcoholic, carbonated and sweetened beverages was done in the interest of the health of Nigerians.

“There are schemes that are on board to support those investments coming in and the government has made it clear that it is open to PPPs transactions as the four major airports in the country are up for concessioning and so all of these are avenues for bringing the much-required private capital,” he added.

FRANCE :: MEET AND EAT WITH VANINOU;GRANDE MESSE CULINAIRE DITE A...