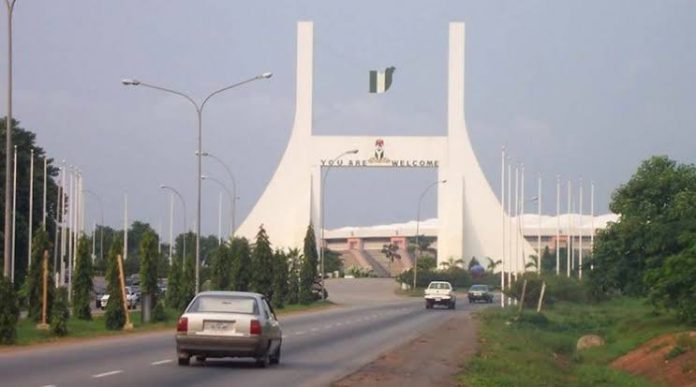 The Nigeria Police Force (NPF) said it has discovered a plot by the Boko Haram terrorists to attack Abuja, Nigeria’s Federal Capital Territory and Jos, Plateau State, and some major cities in an attempt to widen their operations.

The office of the Inspector General of Police in a letter dated 19th May 2021 which was seen by Sahara Times in Abuja, Friday alerted the FCT and Plateau State Commissioner of Police to strengthen the security around government infrastructure in order to nip in the bud possible attacks.

The letter which was signed by the principal staff officer to the Inspector General of Police, Acting Commissioner of Police, Idowu Owohunwa indicated that the proposed attacks would be coordinated by a top terrorist Commander, Mohammed Sani.

Part of the letter, titled: “Terror elements to expand frontiers of attacks”, read: “Intelligence report at the disposal of the Inspector General of Police has uncovered plans by the Boko Haram terrorists to attack major cities in the country particularly in Jos, Plateau State, and Abuja FCT.

“The proposed attacks would be coordinated by the duo of Mohammed Sani, a Boko Haram Commander domiciled in Sambisa forest and his Deputy, Suleiman hibernating around Lawan Musa Zango in Gashua, Yobe State.”

The Police IG further urged the Commissioners of Police to review their security architecture to be strong enough to deal with the situation on grounds.

Meanwhile, there were reports on Thursday that indicated that Boko Haram leader, Abubakar Shekau was on Wednesday killed in a supremacy battle with another deadly terrorist group, ISWAP.

After the killing of Shekau who took over from the founder of Boko Haram, Mohammed Yusuf, about 30 of his Commanders were reportedly arrested while many of his fighters were believed to have surrendered to

SA must transition to clean energy – but it’s too broke...

Nigeria lost 4.5 trillion barrels of oil to theft in 4...