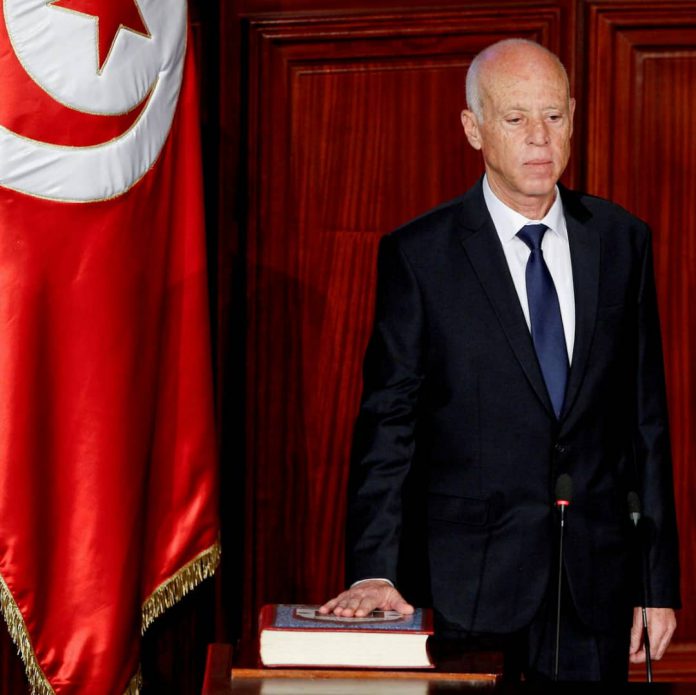 The President of Tunisia, Kais Saied, who suspended Parliament last year, dismissed that body after lawmakers challenged the autocratic powers he has exercised.

Kais dissolved Parliament on Wednesday, following lawmakers’ decision to block emergency powers he had given himself last year, trying to harden his sole grip on the government and courting what could be the country’s severest political crisis since the 2011 revolution.

it should be recalled that last July, amid mass protests over poverty, corruption and the handling of the pandemic, President Kais Saied suspended Parliament, dismissed his own prime minister and other officials, and granted himself extraordinary powers, in what his critics denounced as a coup.

The lawmakers held an online meeting on Wednesday, defying Mr. Saied’s warning that the session was illegal, and a majority voted against his power grab, which they said violated the country’s Constitution.

Shortly afterward, in a meeting of his National Security Council, the president said the country was facing “unusual” times.

“We are living today, unfortunately, through a coup attempt, but it has failed,” he said, then announced that he was dissolving Parliament “to protect the government, the institution and the Tunisian people.” His office uploaded video of his statement on Facebook.

2023 Election Is A Battle Of Survival For Nigerians – David...

Man goes missing on a road trip to Sierra Leone