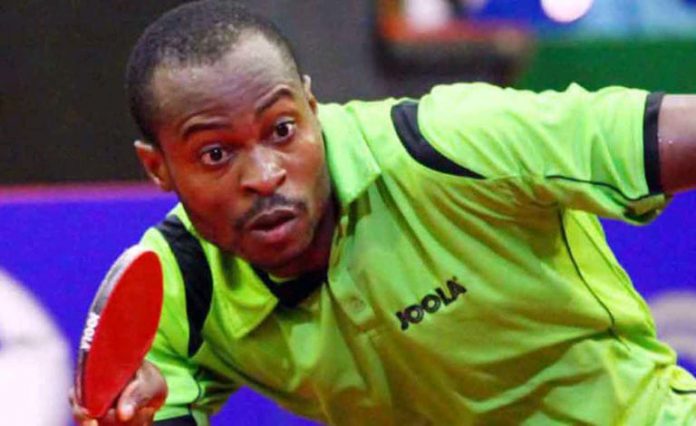 Quadri amassed a total points of 1715 to cement his position as Africa’s top-ranked table tennis player for the month of October.

Meanwhile, Quadri has been listed among the top 30 table tennis stars across the globe expected to compete at the World Table Tennis (WTT) Champions Macao 2022 from tomorrow to October 23.

According to WTT, the event will be the gathering of the top 30 men and women stars from the ITTF World Table Tennis Rankings as well as one wildcard and one WTT Nomination to do battle in the Infinity Arena.

The stakes are high with the athletes vying for a share of the $800,000 prize money on offer, as well as the 1000 World Ranking points to be handed out to the winners.

Apart from Aruna who is the current African champion, Egypt’s Omar Assar will also be on duty at the tournament which serves as leeway for contenders to compete at the end-of-the-year WTT Cup Finals Xinxiang 2022.