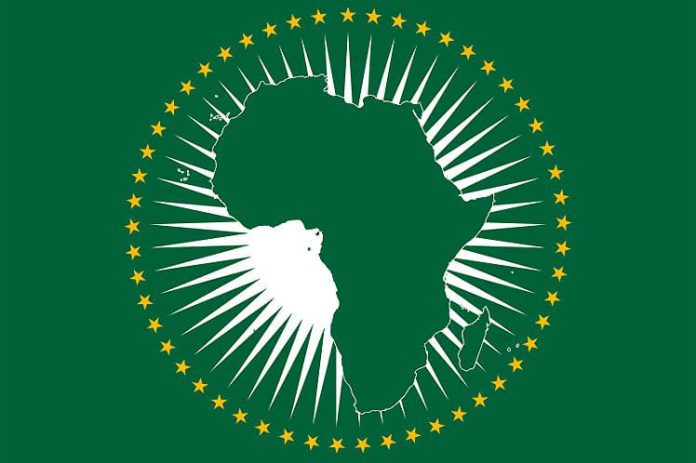 African Union has encouraged all political leaders in the continent to respect human rights and the rule of law, which is believed to be a priority which the nations should seek to promote their development.

This was conveyed during a virtual meeting of the African Union Commission (AUC) with the heads of State and Government of the Regional Economic Communities, where the group called to eliminate the motives of violence and reject terrorist actions in Africa.

According to the political union, the aim of the meeting was to come up with mechanisms to improve collaboration among the member states and the continental institutions, something which is impossible to achieve without a scenario of peace and stability.

According to AUC, the second objective of the meeting was identified as the need to take stock of the progress in integration and several aspects of the economic development, as of the impact of Covid-19 in the region.

During the meeting, AUC Chairperson Moussa Faki Mahamat pointed out the importance of the African Continental Free Trade Zone and urged that the legal instruments that will facilitate its entry into force should be approved.

The group stated that the pandemic which is greatly affecting each country’s plans has caused a setback in the implementation progress of integration projects. However, the response to the health emergency has been rapid and commendable.

A fund was set to aid the capacity of the African Centers for Disease Control and Prevention, and also assist countries to fight and contain the spread of the virus.

Nine injured as train crushes truck and tricycle in Kano