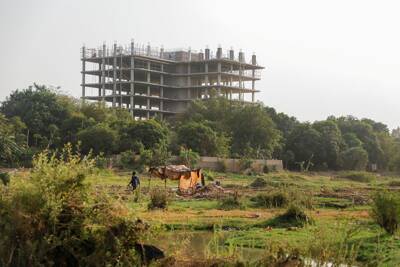 Malian economy minister, Alousseini Sanou, revealed that Russia us expected to send shipments of fuel, fertiliser and food worth around $100 million to Mali in the coming weeks.

Russian President Vladimir Putin discussed the provision of such supplies with his Malian counterpart in August, a sign of deepening ties as Bamako’s relationship soured with its long-time ally and former colonial ruler, France.

Mali’s ruling military junta came to power in a 2020 coup and has sparred repeatedly with neighbouring countries and Western powers over election delays, alleged army abuses and cooperation with Russian mercenaries in its fight against an Islamist insurgency.

Fighters from the Wagner Group, a Kremlin-linked private military company, have been supporting the Malian army in its fight since late last year.