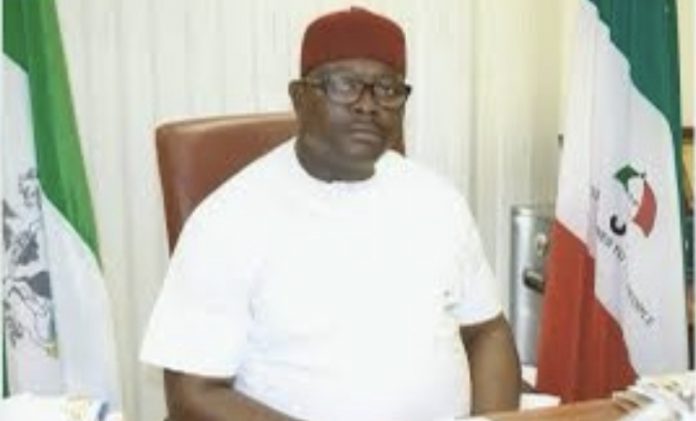 •!ask parties to settle out of court

The Committee gave the advice last week Thursday when the warring parties appeared before the committee.

The committee’s advice was also in line with the advice of the Attorney-General of the Federation that the matter should be settled out of court to save Nigeria the loss of over N3 trillion revenue being lost annually, due to the impasse

Senators, while condemning the shenanigans of Government agencies in the handling of the bid that led to the legal action, gave both parties two weeks within which they should settle out of court.

The Lottery Commission and the Bureau for Public Procurement allegedly shunned due process in the bidding process for the LPAAS contract.

In compliance with the requirement spelt out during the bidding process in 2012, the company submitted a technical proposal in which the financial proposal was a section.

The other company submitted its technical and financial bids as separate documents in violation of Section 13, Page 17 of the Lottery Commission’s request for proposal, RFP.

According to the documents available, the rival bidder failed to submit the performance bond as required, whereas System Numeric provided a performance bond of N500,000,000.00 that was sourced from a bank.

Chief executive officer of System Numeric, Chief Athan Nneji Achonu, while briefing newsmen after the interface with Committee, gave an insight into what happened.

Achonu told newsmen: “It is a very sad day for me that I should come to this hallowed place to cry about a cabal that has been trying to hijack this process since 2012 and deny Nigeria of income of over N3 trillion.

“I won a contract to deploy this platform to monitor every lottery activity in this country. The first attempt they made was to bring in a fake company. This was taken to the House of Representatives and their verdict was that System Numeric was the only company that was qualified.

“They now changed tactics, started moving around to Italy, to Spain; they will bring one group of the other. Management changed but the same cabal would not budge. Because of their selfish interest, they have denied this country tremendous revenue, that was why I had to cry to the Senate to give us justice.

“The infrastructure regulatory body was the only one appointed by Government to do the due diligence and they said the same.
I went to court because they want to award it. Then the Federal Government intervened and called for an out of court settlement that they have been losing.

“While we were in court, they went to negotiate with an Italian group to show the level of disrespect these people have for the judiciary. The Attorney-General of the Federation wrote a letter to them to settle out of court as the matter can go on indefinitely.

“It is obvious that a party that won this should be invited and awarded the contract”, but up till today, they have not invited my company. Even with a court injunction, they went behind to discuss with an Italian company

“We have a Central Monitoring System technology platform strictly for monitoring all the types of games within the jurisdiction and controlled by the game regulator. The system also as a regulator is a platform connected to every licensed operator”

Ghanaian returnee on the run after allegedly killing his girlfriend in...