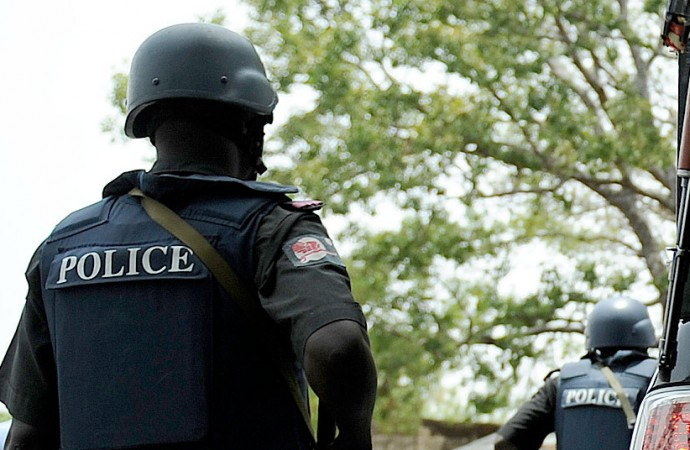 A man has been arrested by Police in Kwara State for allegedly killing his father, Michael Olagunju, and selling his body parts to some ritualists in Kajola, Odo-Owa in the Oke-Ero Local Government Area of the state.

It was gathered that Late Olagunju was allegedly murdered on his farm at Kajola last Thursday by his son who connived with some ritualists to remove Olagunju’s body parts, including his two hands and his heart.

The spokesperson of the state police command, Ajayi Okasanmi, said:

“A farmer was killed on his farm at Kajola in Odo-Owa last week. One suspect has been arrested in connection with the crime. The Commissioner of Police, CP Mohammed Bagega, has ordered discreet Investigation into the matter.”

Crossdressers are responsible for high rate of divorce in Nigeria –...