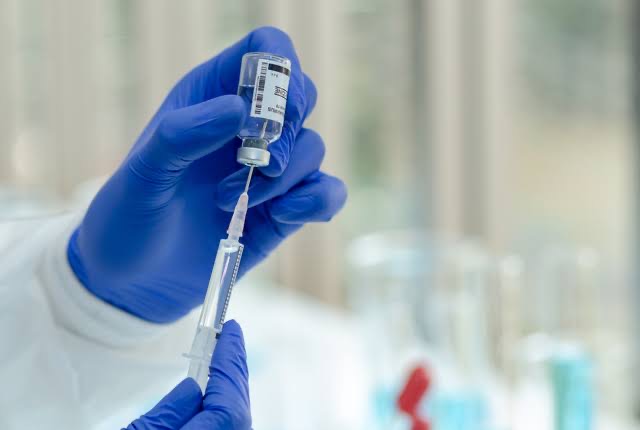 South Africa has sold one million doses of the Oxford-Astrazeneca vaccine that it decided not to roll out to other African states, Health Minister Zweli Mkhize has said.

Last month, South Africa dropped plans to use the vaccine to curb the spread of Covid-19 after a small study suggested it had a “minimal” effect against the country’s new variant in young people.

Instead, it rolled out the single-dose Johnson & Johnson vaccine which health workers currently being inoculated with.

The Oxford-Astrazeneca vaccine had been sold via the African Union to 14 African states, Mr Mkhize said, without naming them.