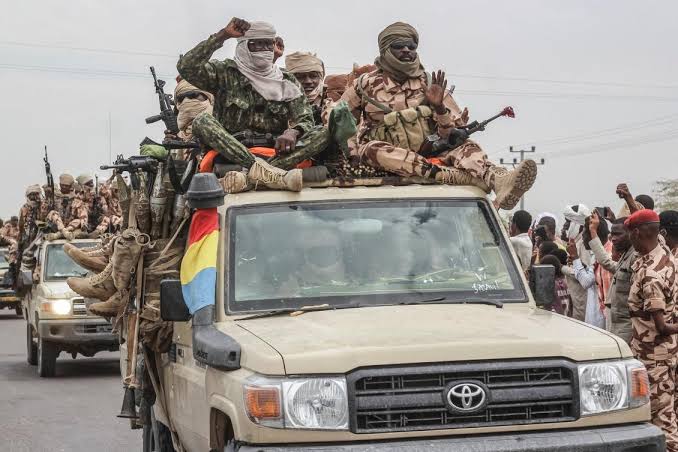 From reports on Thursday by a senior local official, twenty-four Chadian soldiers were killed in an attack by militant fighters in the troubled Lake Chad region.

“Troops from a returning patrol were resting when they were attacked by Boko Haram” on Wednesday, the region’s deputy governor, Haki Djiddi, told AFP.

“Twenty-four troops were killed, several were wounded and others have scattered into the countryside.”

Army spokesman General Azem Bermandoa Agouna confirmed that an attack had taken place at Tchoukou Telia, an island 190 kilometres (118 miles) northwest of the capital N’Djamena, but refused to give any toll.

India’s Jaishankar spells out concerns about politicization of terrorist listings and...

As candidates contest for top spots in the ANC, animosity is...