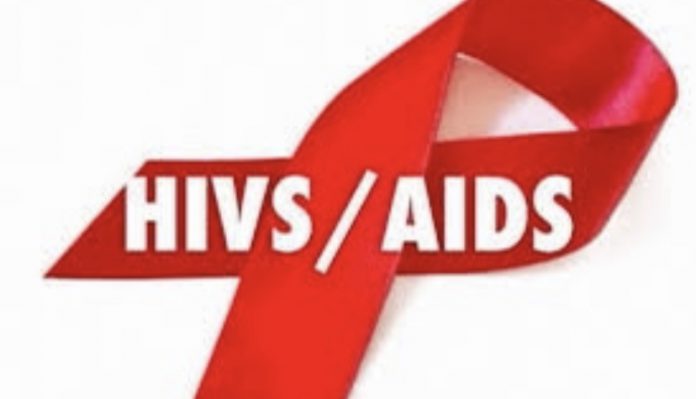 It was gathered that aside from defiling the pupils, Galadima was also accused of infecting them with HIV/AIDS.

Galadima a Grade II teacher with the school has been reportedly arrested by the police and is facing interrogation at the SCID police headquarters, Minna.

Niger state government has also constituted a committee to investigate the alleged defilement of the 14 pupils.

The Police Public Relations Officer (PPRO) in Niger state, DSP Wasiu Abiodun, who confirmed the arrest of the accused teacher in Minna said, “the suspect is with the command over the allegations of sexual assault in his school.”

He added that the suspect initially disappeared, but was later arrested and transferred to Minna by the DPO of Borgu.

Will the old SA flag stay or go?