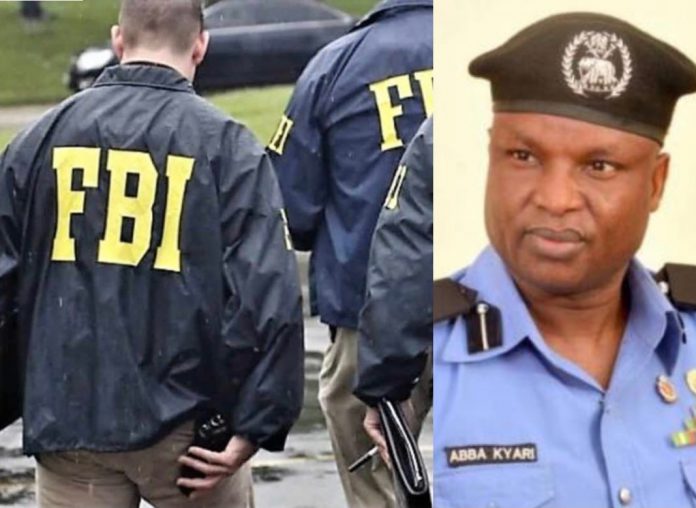 Otis Wright of the United States District Court for the Central District of California had ordered the FBI to arrest Abba Kyari, a Deputy Commissioner of Police in Nigeria, and produce him in the United States for his role in the $1,124,426.36 fraud case.

An affidavit sworn by Andrew John Innocenti revealed that Abba Kyari, who got millions of naira in the deal, conspired with Hushpuppi to detain and torture a business partner, Vincent Chibuzo, for the deal to succeed.

“This affidavit is made in support of a criminal complaint against, and arrest warrants for, RAMON OLORUNWA ABBAS, also known as (“aka”) “Ray Hushpuppi,” aka “Hush,” aka “Malik” (“ABBAS”), and the following persons who conspired with ABBAS and each other to fraudulently obtain and launder at least $1,124,426.36 from a victim.
“When JUMA and ABBAS learned of CHIBUZO’s interference, ABBAS arranged to have KYARI—a highly decorated Deputy Commissioner of the Nigeria Police Force—arrest CHIBUZO for interfering with the fraud scheme. ABBAS specifically told KYARI that CHIBUZO contacted “the job” behind ABBAS’ back to “divert the job for himself.

“ABBAS asked KYARI to have the police administer the “serious beating of his life” and arranged with KYARI to pay to keep CHIBUZO imprisoned for at least a month, so that the fraud scheme could be successfully executed, and the money could be obtained.

“After KYARI arrested CHIBUZO, he sent ABBAS photographs of CHIBUZO in custody and later told ABBAS that he would not allow CHIBUZO’s girlfriend to pay money to get CHIBUZO out of custody as he would have done for a “normal arrest.” Following CHIBUZO’s arrest, JUMA and ABBAS convinced the Victim Businessperson to make the payments of $299,983.58 described above.”

Meanwhile, the Inspector General of Police in Nigeria, Mr Usman Baba has ordered an internal review of the bribery allegation brought against Kyari.

The Force Public Relations Officer (FPRO), Mr Frank Mba, revealed this in a statement on Thursday in Abuja.

He pledged the commitment of the Nigerian Police in the pursuit of justice and the strengthening of its professional relationship with the FBI and other international partners.

Mba said further developments on the case would be communicated to the public.

Mudavadi warns against hate mongering ahead of 2022 election