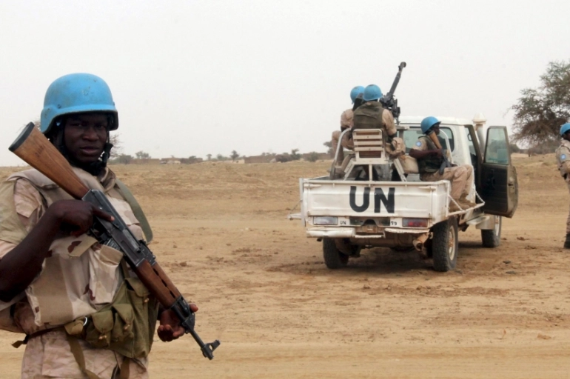 The United Nations mission in Mali (MINUSMA) has said four peacekeepers were killed and several others wounded in an attack on its base in the northern town of Aguelhok.

Peacekeepers repelled the attack on the camp that was carried out by several “heavily armed terrorists”, MINUSMA said in a statement on Friday, adding that the attackers suffered heavy losses including several deaths.

“A provisional toll shows four peacekeepers dead”, said the statement, adding that the wounded were evacuated via helicopter.

A MINUSMA source told AFP news agency the attack occurred some 200km (120 miles) from the Algerian border, targeting a contingent of peacekeepers from Chad.

Child maintenance payments to be delayed after ‘ransomware attack’