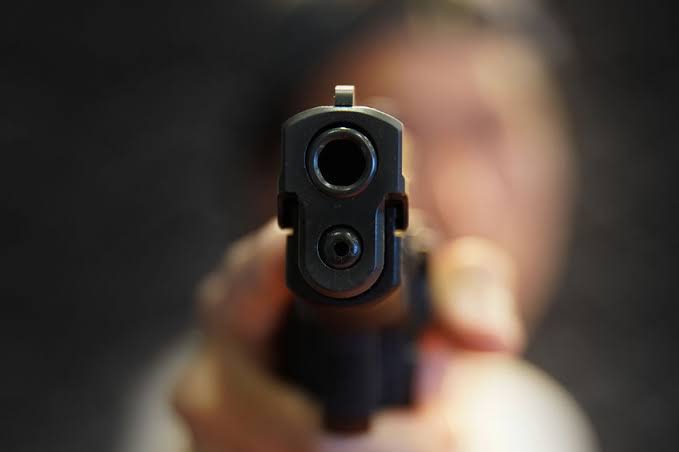 An unidentified gunman has allegedly opened fire in the premises of KZN primary school learners on Wednesday, September 28.

In a video shared on social media the learners can be seen and heard screaming and running for cover.

According to KwaZulu Natal Education Department spokesperson, Kwazi Mthethwa, the armed gunman gained entry into the school premises through the pedestrian gate.

“The violent incident took place in full view of learners who were visibly shocked and traumatised by the chaotic scenes that happened.”

Mthethwa said the gunman was subsequently overpowered and disarmed by ground staff, who responded swiftly to arrest the escalating situation.

Despite reports on social media that a security guard was shot and injured, neither the Department nor the police could confirm this.

“The man was handed over to the police. The Department has already dispatched a team of psycho-social workers to provide support to all affected.”

He furthermore said the Department would investigate the matter and also assist the police in their investigation.

Education MEC Mbali Frazer condemned the violence and called upon all stakeholders to work together to make schools gun-free zones.

“It’s troubling that our learners should be subjected to this kind of violence. Our teachers and staff are also worried that their lives are at risk. I trust the police to do their work to ensure that a conviction is secured and that jail becomes the final destination for the perpetrator”.