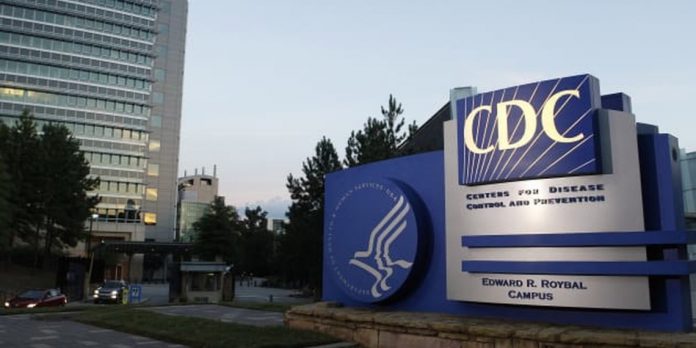 United States authorities has confirmed the first case of human monkeypox in the country in nearly 20 years.

The first case of the rare disease in the United States since a 2003 outbreak, is said to be a Dallas resident who recently flew back home from Nigeria.

According to a statement from the Centers for Disease Control and Prevention (CDC), the patient who is currently hospitalized in Dallas, flew from Lagos, Nigeria, to Atlanta on July 8, and then flew on to Dallas, arriving on July 9.

The agency added that masks were required on the flights and at U.S. airports due to COVID-19, and so the risk of monkeypox spreading to other passengers or travelers at the airports through respiratory droplets is low.

This is the first case of human monkeypox reported in the U.S. since 2003, when the virus caused a large outbreak after it spread from imported African rodents to pet prairie dogs, the CDC said. In that outbreak, the virus infected 47 people, according to NBC News.

Monkeypox is a rare viral disease that occurs mostly in remote parts of Central and West Africa, according to the World Health Organization (WHO). The virus lives in animals, including primates and rodents, but it can sometimes “jump” from animals to people.

It was gathered that people infected with monkeypox virus typically develop flu-like symptoms and swelling of the lymph nodes, which progresses to a widespread rash, with symptoms lasting two to four weeks. The strain of monkeypox identified in the current case has been found to be fatal in about 1% of people.

Forfeited EGuinea VP assets to be used by UN, NGO for...