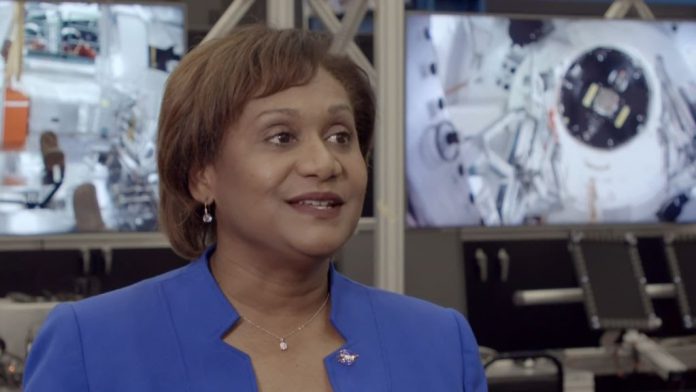 Vanessa E. Wyche has been chosen to serve as the director of NASA’s Johnson Space Center. The appointment is historic as it marks the first time a Black woman will be leading at NASA center.

Wyche joined the NASA team over three decades ago after working at the Washington, D.C.-based Food and Drug Administration. Throughout her career at NASA she has served in several high-ranking positions. She was the executive officer in the Office of the NASA Administrator, a flight manager for the Space Shuttle Program, director of the Exploration Integration and Science Directorate and most recently the deputy director at the Johnson Space Center.

As the director of NASA centre, she will oversee the Orion and Gateway programs, the Mission Control Center and the International Space Station. She will also supervise the creation and operation of human spacecrafts as well as human spaceflight events.

Wyche expressed how elated she was to take on the role.

“I am incredibly humbled to take on this role at JSC,” she said in a statement, according to the news outlet. “I look forward to working with the talented employees at JSC as we work toward our mission of taking humans farther into the solar system.”

Security beefed up on Numbi Road to curb crime scourge

Make room for suggestions from NDC – Prof. Gyampo to EC

Losing our identities to major ethnic groups in Nigeria