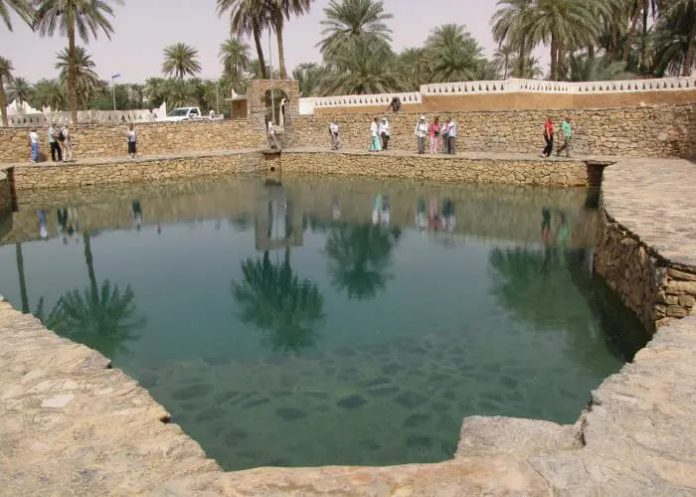 The main station of the man-made river at the eastern track of Hassawna system was reportedly vandalised on Thursday, affecting the water supply to four main cities, Bani Walid, Misurata, Al-Khums, Zliten and other surrounding areas.

Moreover, on July 24, a major leak had occurred in the water transmission line in Tazerbo, Benghazi located close to the city of Awjila, leading to a large volume of water to be wasted.

It was gathered that in the past two weeks alone, one of the wells of Al-Hasawna, Al-Juffra Water System in the western and southern field was destroyed and totally put out of service. The well has high daily production capacity of over 5000 cubic meters of water.

UNICEF condemned the vandalism of water systems which cut off children and their families from water, increasing the likelihood of water-borne diseases spreading in the affected areas.

“When access is cut off, children are often forced to rely on unsafe sources. This increases their risks of contracting diseases, especially in very young children,” said Cristina Brugiolo, UNICEF Deputy Special Representative to Libya.

“Deliberate and indiscriminate damage of water, sanitation systems and power supplies required for them to function is a great violation of fundamental rights.” she added.

UNICEF called on national and international partners to make the pressing issue of protecting the water infrastructure a priority concern and step-up security measures including the potential deployment of civil forces at the wellfields.

Bahati finally gets Jubilee ticket for Mathare after crying over Zoning

‘We’re committed to protecting you from robbery attacks’ – Nana Addo...