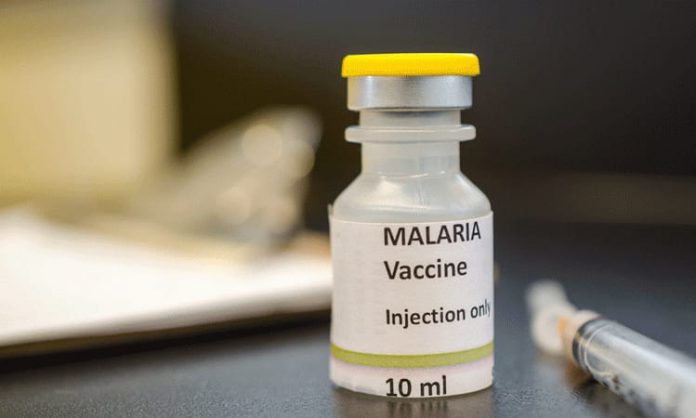 The World Health Organisation has announced its approval of malaria vaccine produced by African scientists.

The organisation described as ‘historic’, the malaria vaccine was developed in Africa and by African scientists, recommended for children in sub-Saharan Africa.

Stéphane Dujarric, spokesman for the Secretary-General Antonio Guterres, stated this at a news conference on Wednesday at the UN headquarters in New York.

“The recommendation is based on results from an ongoing pilot programme in Ghana, Kenya and Malawi that has reached more than 800,000 children since 2019.’’

The UN correspondent of the News Agency of Nigeria (NAN) reported that the WHO Director-General, Dr Tedros Ghebreyesus, had announced the development at a news conference in Geneva on Wednesday.

Ghebreyesus said the vaccine was a powerful new tool, but like COVID-19 vaccines, it is not the only tool.

According to him, vaccination against malaria does not replace or reduce the need for other measures, including bednets, or seeking care for fever.

“Of course, the key to any public health endeavour of this size and scope is partnership.

WHO chief, therefore, thanked the researchers in Africa who generated the data and insights that informed this decision, saying” this is a vaccine developed in Africa, by African scientists, and we’re very proud’’.

“Malaria has been with us for millennia, and the dream of a malaria vaccine has been a long-held but unattainable dream.

“Today, the RTS,S malaria vaccine – more than 30 years in the making – changes the course of public health history.

“We still have a very long road to travel. But this is a long stride down that road,’’ the director-general said.