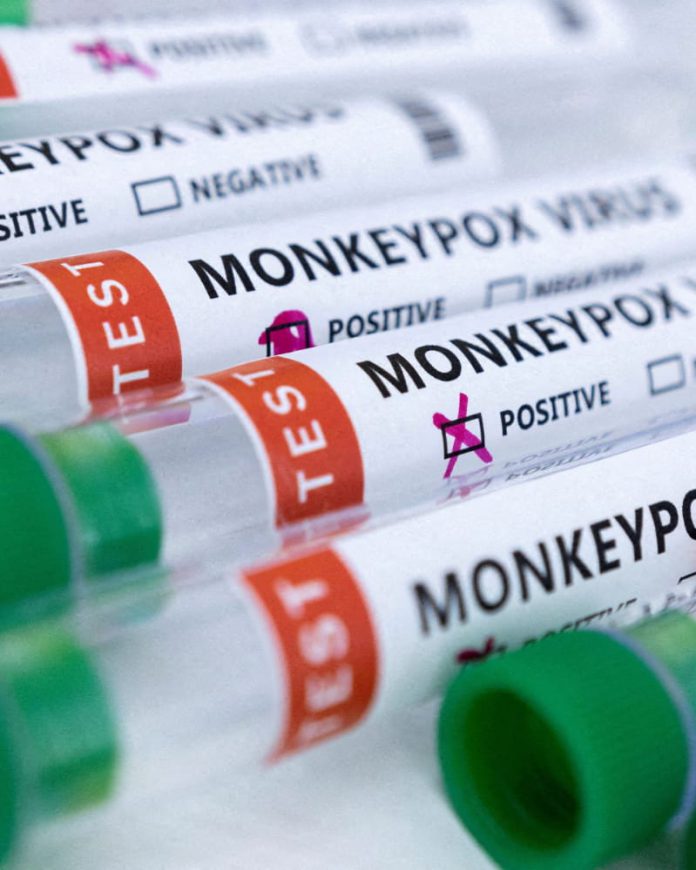 The World Health Organization (WHO) has declared monkeypox a threat to global health, as it has now expanded in more than 70 countries of the world.

The Director-General Tedros Adhanom Ghebreyesus of WHO, said the declaration could spur further investment in treating the once-rare disease and worsen the scramble for scarce vaccines.

He said: “We have an outbreak that has spread around the world rapidly, through new modes of transmission, about which we understand too little,” Tedros said. “For all of these reasons, I have decided that the global monkeypox outbreak represents a public health emergency of international concern.”

According to WHO, more than 16,000 cases of monkeypox have been reported across more than 70 countries so far this year, and the number of confirmed infections rose to 77% from late June through early July.

Meanwhile, men who have sex with men are currently at highest risk of infection.

Even as the declaration does not impose requirements on national governments, it serves as an urgent call for action. The WHO can only issue guidance and recommendations to its member states, not mandates. Member states are required to report events that pose a threat to global health.