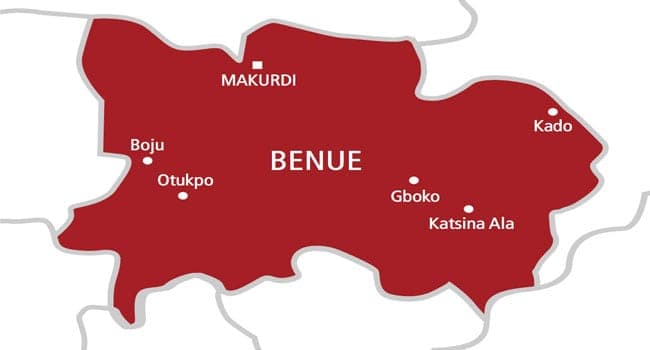 The Independent Verification Agents (IVAs) from the office of Auditor General of the Federation (AGF), has ranked Benue State high on transparency and fiscal discipline aimed at gaining more World Bank grants.

IVAs team leader, Dr Damian Nwankwo, who presented the 2021 reports at the weekend in Makurdi, noted that they were in Benue State on the Annual Performance Assessment (APA) Verification exercise for the programme.

Nwankwo said “And doing this, the World Bank now rewards the state with financial reward for achieving. When rewarded, it translates into revenue generation for the state.”

“The first time the programme came we couldn’t achieve much but from the second year, Benue State has been in the fifth position in the whole country with the financial reward accruing to the state,” he said.

The State Commissioner of Finance and Economic Planning, David Olofu, said with the full implementation of the programme, Benue now stands at par with other states that have embraced the programme and is benefiting from the incentives.

Olofu, who is also the chairman of the SFTAS Steering Committee in the state, also said “We have come to the end of the exercise and preliminary reports have been presented to us. Based on what has been presented, Benue State has done very well.”

Zweli Mkhize’s name comes up in another SIU investigation over R114...