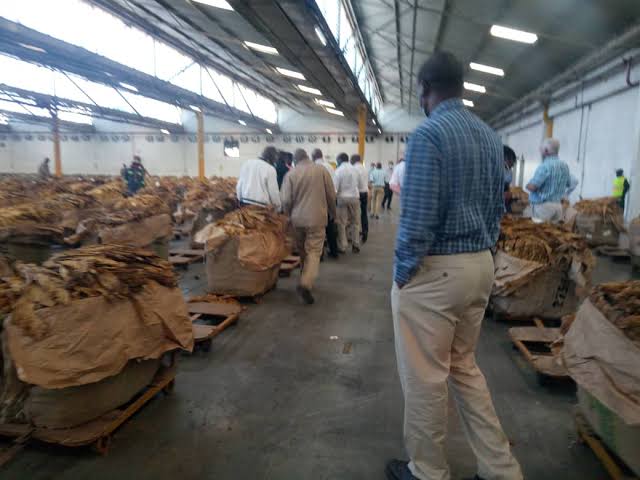 Zimbabwe’s Cabinet has approved the plan to generate more value from tobacco by localizing financing, increasing production and exporting cigarettes, among other measures.

According to the Herald, the minister of information, publicity and broadcasting services, Monica Mutsvangwa stated that “the initiatives should contribute significantly to gross domestic product growth, foreign currency generation and employment creation, thereby raising household incomes.”

The plan calls for local funding of tobacco production to complement external funders, raising tobacco production to 300 million kilograms by 2025, and diversifying into crops such as medicinal cannabis. By 2025, farmers should derive 25 percent of their incomes from alternative crops, according to the plan.

Mutsvangwa disclosed that the immediate objective of the plan was to increase tobacco production and productivity through increasing the yield per unit, increasing the area under crop and minimizing losses.

Pandor says partnership with Huawei good for SA, but staying out...