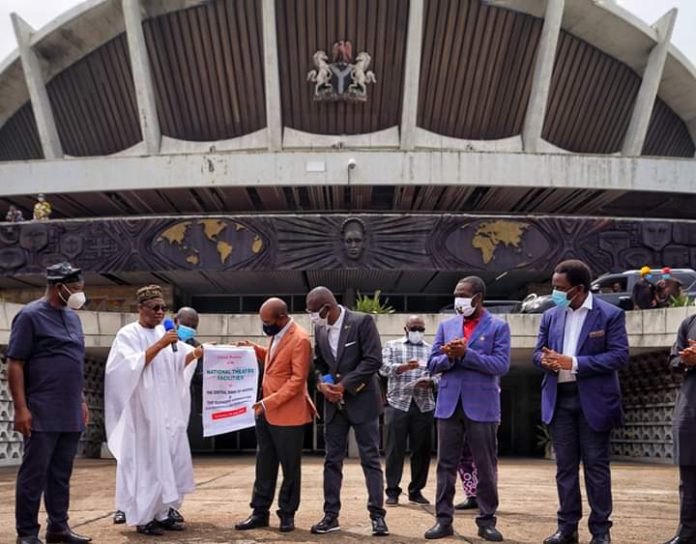 The Federal Government of Nigeria has officially handed over the National Theatre in Lagos to the Central Bank of Nigeria (CBN) and the Bankers’ Committee.

He added that the goal for the National Theatre is to create an environment where startups and existing businesses are rewarded for their creativity.

Emefiele disclosed that the National Theatre will be able to create jobs for more than 1 million Nigerians over the next five years when fully renovated.

“It would be able to support skills acquisition for many”, he added.

According to the CBN governor, “These Nigerians will be empowered with funds at the single-digit interest rate, high-level training using state-of-the-art tools, and networks that will enable them to turn their ideas into a reality.”

He reflected on President Muhammadu Buhari’s plan to diversify the economy from oil to other sources of income. “It will also aid our objective of reducing our dependence on revenues from crude oil. India, for example, in 2018, generated over $240bn from exports of IT, movies, music and fashion-related goods and services. This amount is over five times our annual earnings from the sale of crude oil”, Emefiele said.

“With our human capital resources and an enabling environment that will help harness the creative talents of our youths, Nigeria has the potential to earn over $20bn annually from the creative industry.”

According to the Governor of Lagos State, Babajide Sanwo-Olu, for the State to be a 21st-century economy, the centrepiece called the National Arts Theatre has to be revitalised.

Sanwo-Olu made it clear that the journey of regenerating the National Theatre started about 10 months ago and people misconstrued what the objectives and plans were. “The purpose was not to move people out of job, but to create more jobs and boost the economy”. 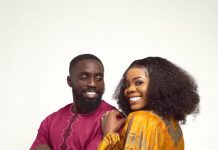 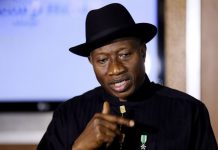 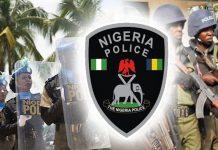 ‘Bridgerton’ renewed for its second season

Pay what you owe or give him back. Real Madrid reportedly...

Do Not Risk The Lives Of Your Citizens, Gov Fayemi Tells...

US President Mourns As He Loses Brother To Undisclosed Illness