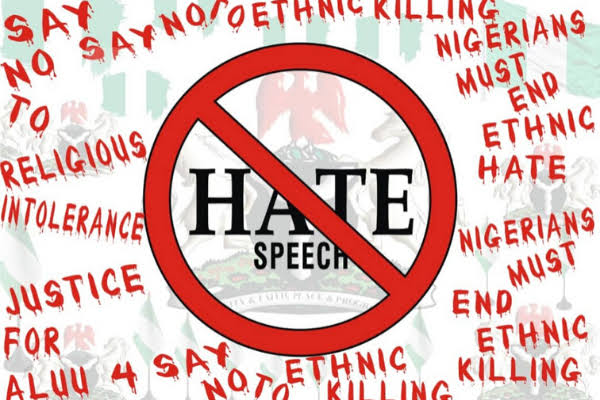 ​There has been a review in the fine for hate speech in Nigeria as it has now been increased from initial N500,000 to N5,000,00 by Lai Mohammed

This was as revealed by the Federal Government yesterday.

Nigeria’s Minister of Information, Lai Mohammed, made the disclosure while unveiling the Reviewed Broadcasting Code in Lagos yesterday adding that the government also mandated broadcast stations to devote airtime for public education on emergencies such as the COVID-19 pandemic.

According to the statement made available on the verified social media platforms of the ministry, Mohammed said the amendments were necessitated by a Presidential directive in the wake of the 2019 general elections for an inquiry into the regulatory role of the National Broadcasting Commission as well as the conduct of the various broadcast stations before, during and after elections.

The minister noted that the recommendations were approved by the President, Major General Mohammed Buhari (retd.), to reposition the NBC to better perform its regulatory role in the areas of political broadcasting, local content, coverage of emergencies, advertising, and anti-competitive behavior.

Mohammed, who explained that section 2h of the NBC Act empowers the commission to establish and disseminate a National Broadcasting Code, said, “There are many desirable provisions in the new Broadcasting Code:

“The provisions on Exclusivity and Monopoly will boost local content and local industry due to laws prohibiting exclusive use of rights by broadcasters who intend to create monopolies and hold the entire market to themselves. It will encourage Open Access to premium content.