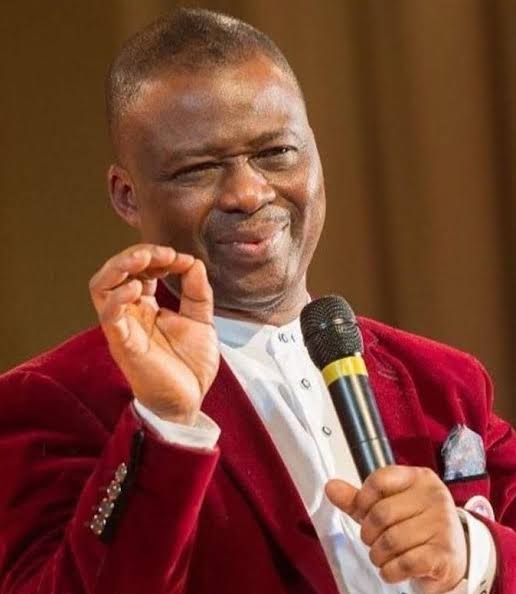 Reacting to the seven fraudulent allegations levelled against the General Overseer of Mountain of Fire and Miracles Ministries (MFM), Dr. Daniel Olukoya and the church, the pastor has denied any link involving the London branch of the church.

As stated in a report by ThisDay, Olukoya said the allegations were without foundation, but intent to damage his reputation and destroy the global image of the church.

He made these clarifications in a statement his media aide, Mr. Collins Edomaruse issued over the weekend in response to the fraud allegations.

In his statement, Olukoya said: “It has become pertinent for the purpose of clarity to respond to the false allegations being peddled against MFM and Olukoya in the social media particularly sponsored by Sahara Reporters.”

He denied that he falsely “claimed residence of the US city of Maryland. Nothing can be further from the truth. Olukoya is a public figure nationally and internationally. His domicile is therefore a fact of public knowledge.

“The true position is that the pastor who wanted to register MFM in Maryland inserted Olukoya name without prior consultation with or knowledge of the G.O because he believed that Olukoya should be involved.

“But after he consulted a lawyer and received advice that a person’s name cannot be on the incorporation documents unless he is resident in Maryland, that registration was put in abeyance and allowed to lapse.

“The pastor is still alive and all the evidence is there for all to see at the Company Registry in Maryland,” the statement explained.

The statement, also, faulted the allegation that Olukoya Illegally imported books into the United States and evaded payment of customs duties on those books.

It said Olukoya’s books are sold on Amazon. It is foolhardy for anyone to suggest that he brought in his books to the US illegally when he can and has been doing so legally. This false allegation was pioneered by a former Pastor of MFM who tried to steal MFM Branch in Maryland.

The Charity Commission, an independent regulator of charities in England and Wales, had appointed an interim manager to manage Mountain of Fire and Miracles Ministries International (1100416), a north London-based charity, which exists to promote Christianity.

The interim manager was saddled with the responsibility of reviewing the charity’s financial and governance processes, inspecting a number of the charity’s branches and their handling of serious incidents. 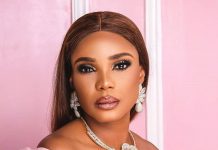