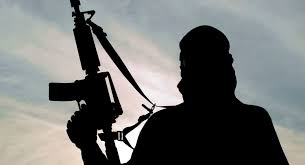 The lecturer was said to have been kidnapped on her way to Awka from the university.

The President-General Enugwu-Agidi Brotherly Union, Ndubuisi Obijiofor, confirmed the incident via a statement.

He stated, “This is to inform the general public of the unfortunate kidnap incident that took place on the Enugwu-Agidi-Nawgu Road on Wednesday about 6.25pm.

“The kidnap victim, a professor with the Chukwuemeka Odumegwu Ojukwu University Anambra State, who left for Awka after having a Senate meeting with her collegues in the school, unfortunately her movement was cut short by the activities of the kidnappers.

“This is the second time a lecturer would fall victim to the notorious kidnappers on the same spot.

“The particular spot where the incident took place is highly deplorable, making users of the road more vulnerable to attack.

“The leadership of the Enugwu-Agidi community wishes to inform the general public to desist from plying that route as from 6.30pm because of the security threats, while we strategise as a community to beef up security around the area.

“We also urge the state government to come to our aid by repairing the road to facilitate easy movement of vehicles on the road for security purposes. As I present this report the victim is still in their captivity.

He said, “Although the alleged incident was not officially reported, the Commissioner of Police, John Abang, has ordered for a discreet investigation to ascertain the veracity of the allegation, rescue the victim and fish out perpetrators in order to bring them to justice.” 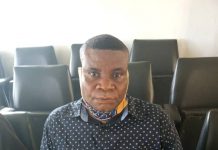