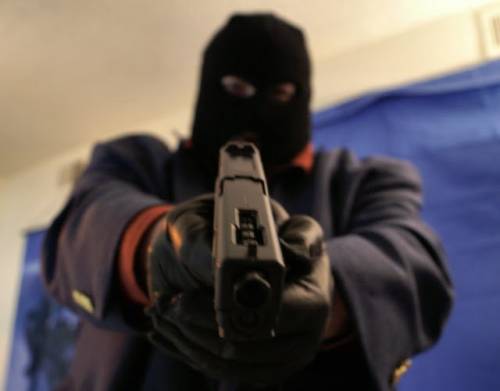 Gunmen have reportedly killed an Associate Professor with the University of Agriculture Makurdi, Karl Kwaghger, in Makurdi, the Benue State capital.

According to The Nation, Kwaghger, who was a lecturer in the Mechanical Engineering Department of UAM, graduated from the same university and was offered employment where he rose to the rank of an Associate Professor.

It was disclosed that the lecturer was cornered to a dark side of the street by four men who stabbed him several times around 9.30 pm opposite IBB square in Makurdi.

A private security guard within the vicinity of the incident said he was on a routine patrol and found the man in his pool of blood on the ground, crying for help.

The security guard said he contacted his boss on the phone, who immediately called the B Division Police Station but the victim died shortly before help came his way.

The killers made away with his Avanza vehicle and phones.

The police confirmed the incident, saying an investigation had commenced.

Irregular Migration to the EU Falls by 13%

17-year-old pupil arrested with a knife in the classroom

US House of Representatives takes steps to remove President Trump