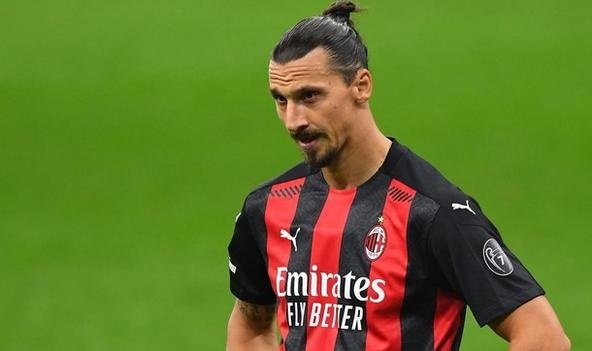 He made this announcement hours before his club was due to take on Norwegian side FK Bodo/Glimt in the Europa League third qualifying round on Thursday.

His club affirmed this new development and stated that the “relevant authorities” have been notified. The club said that Ibrahimovic will observe a period nof quarantine at home.

Milan made the explanation that even though defender Leo Duarte did return with a positive result on Wednesday and has already begun isolating, there were no other members who have tested positive.

In his first two games of the season, Ibrahimovic has scored three goals in Milan. Some of which include, the 2-0 win over Bologna in their first Serie A match of the season.

Following his return to the club from the LA Galaxy in January, the former Sweden international signed a new one year deal at the San Siro this summer.

Expats Main Victims of Kuwait’s Budget Problems Ahead of Elections

High Commission in Canada To Evacuate Stranded Nigerians This Friday