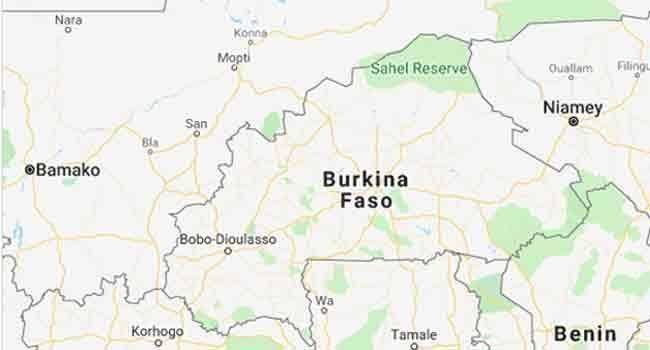 ‌Security and local officials in Burkina Faso yesterday said not less than 6 people who are mostly children have been killed after an improvised explosive device went off in northern Burkina Faso.

The official added that the IED, which exploded as the group’s cart was passing late Saturday, also injured four others.

A local in Ouahigouya said the victims were “nearly all children who were returning from grazing their livestock. The cart which carried some of them rolled over a mine.” 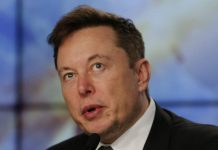 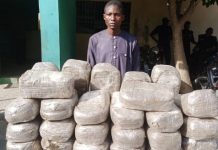