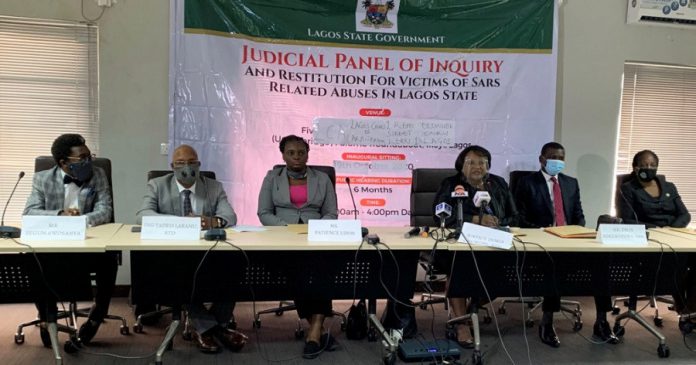 The Cable News Network, Inc. (CNN) has declined the invitation of the Lagos Judicial Panel of Inquiry and Restitution of Victims of SARS Related Abuses.

The news network has refused to appear before it on Saturday, December 12, to give evidence on their reportage of the #EndSARS Lekki shooting.

In a letter written by its lawyers, Messrs.Olumide Babalola LP, the international news outfit stated the Panel lacks jurisdiction to summon its staff since they are not in Nigeria. The media house filed the objection dated 4th December 2020 at the Tribunal on December 9, 2020.

The letter of objection reads in part:

“Since the Objectors are not “persons in Nigeria” as envisaged by the provision of section 5(c) (of Tribunals Of Inquiry Law Of Lagos State, Cap. T6), then this Honourable Tribunal is, with respect, bereft of territorial jurisdiction to compel their attendance to give evidence before it.”

It should be recalled that the media house carried out a detailed investigation into the October 20 gunshot incident at the Lekki tollgate and shared its findings in a two-part documentary released in November.

Jubilee pulls out of Matungu, Kabuchai and Machakos by-elections

Laycon gives back to the Community, helps Sickle Cell Patients