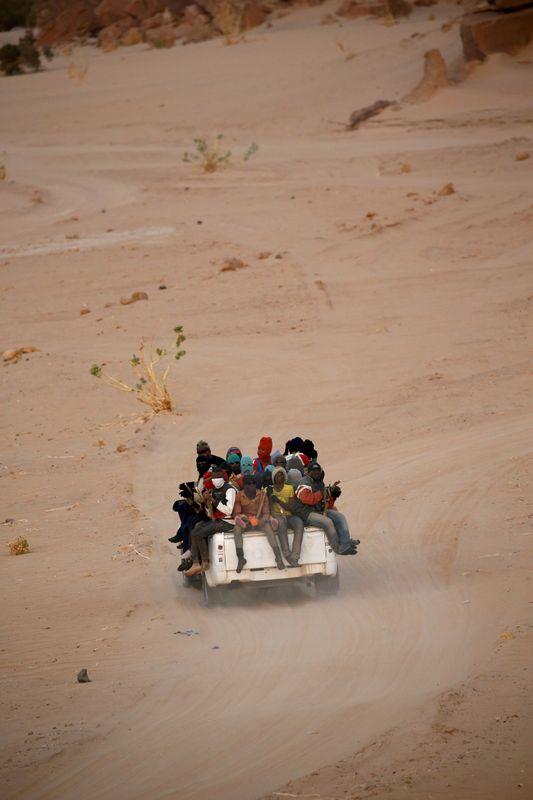 The Interior Minister of Libya stated on Wednesday, October 7, that three nationals have been reported to have killed a Nigerian man by setting him on fire in Tripoli.

The interior ministry said via a statement that it had arrested the three suspects in the case, adding that they had used petrol to set the victim on fire at a factory.

UN described this as “another senseless crime against migrants in the country”.

The Libya country chief for a U.N. migration agency, the International Organisation for Migration (IOM), in person of Federico Soda said those responsible must be held accountable.

According to IOM, there are half a million migrants in Libya, some of them having worked in the oil producing country before it descended into chaos and warfare, others attempting to travel through it to Europe.

The IOM and the U.N. refugee agency UNHCR have both repeatedly said that Libya should not be classified as a safe port for migrants.

Three migrants from Sudan were shot dead by Libyan authorities while trying to flee detention after they were disembarked in Khums.

In May, some 30 mostly Bangladeshi migrants were shot dead in a southern desert town after being abducted by a local gang, Bangladesh and the Libyan interior ministry said at the time.

Chelsea reportedly open to idea of next manager being German speaker