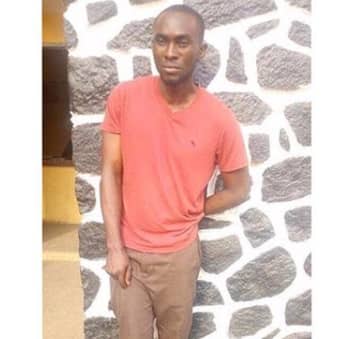 John Otema, a 34-year-old graduate of the University of Lagos has been sentenced to 50 years imprisonment by an Ikeja Sexual Offences and Domestic Violence Court, for raping a 19-year-old student of UNILAG on campus.

Otema was charged before Justice Abiola Soladoye with three counts of rape and assault occasioning harm on two female students.

Two arrested for marrying off 16 year old girl in Rongo

Ministers of 6 newly created regions give account of achievements

Spangler Got Talent 2020: Claire Emerges Winner, Walks Away With 1million...