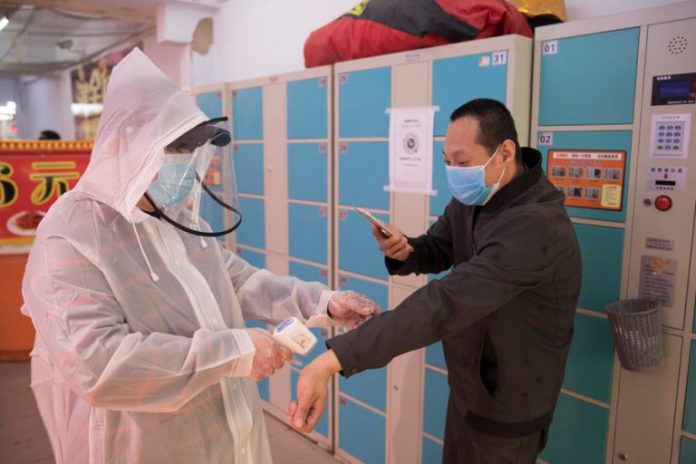 A New health threat from another virus which causes a disease called “Severe Fever with Thrombocytopenia Syndrome (SFTS) and is tick-borne has reported hit China killing not less than seven people and infected at least 60.

This has set off alarm bells among health officials in the country.

Many of the cases reported were concentrated in East China’s Jiangsu and Anhui provinces, local media reported.

While more than 37 people were diagnosed with SFTS in Jiangsu in the early months of 2020, 23 were later found to be infected in Anhui.

While the disease is transferred to humans through tick bites, Chinese virologists have warned that human-to-human transmission of the virus cannot be ruled out.

FGN Warns Ghana, Says, “We Will No Longer Tolerate Harassment of...