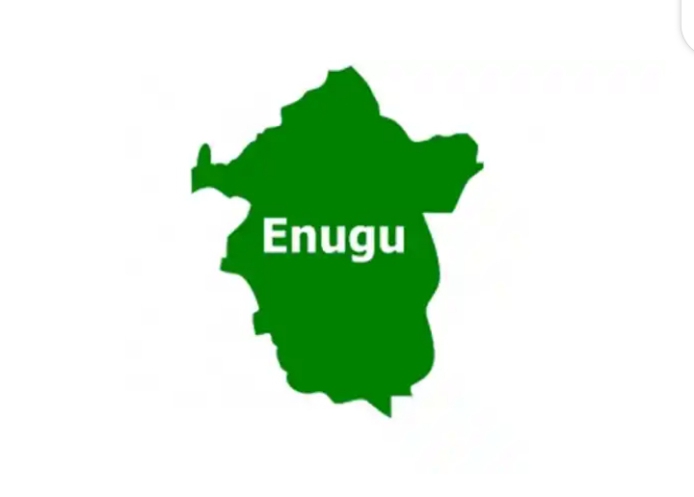 Three policemen have been killed by gunmen who attacked policemen at Agbani, headquarters of Nkanu West Local Government of Enugu on Saturday, November 19.

The Nation reported that the incident occurred on Saturday morning at a roundabout near the Agbani Divisional Police station.

The policemen were on a stop-and-search duty when the assailants sighted them and immediately opened fire.

The attack took place less than 24 hours after former Commissioner Chief Gabriel Onuzulike and his elder brother were killed at their Nkpokolo-Achi hometown by gunmen.