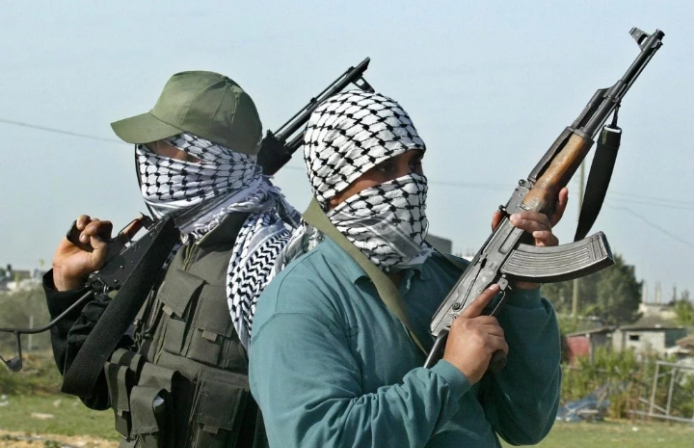 There is an ongoing Tension  in  the eastern part of Nigeria, Anambra State, following the attack on a police checkpoint, Tuesday, by gunmen.

Our correspondence gathered that some people are feared dead while others are reportedly injured.

The incident happened at about 10.30am between the Ihiala-Uli axis in Ihiala local government area.

Report gathered that all the security operatives removed their uniforms and took cover in nearby bushes and houses.

The Onitsha- Owerri expressway had been abandoned as of the time of filing this report.

Even commercial bus drivers have paused operations for fear of being killed.