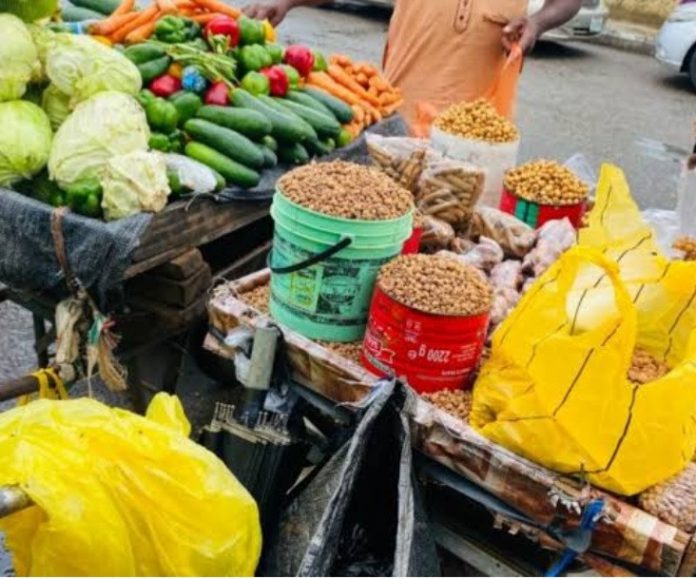 The National Bureau of Statistics announced that Nigeria’s inflation rate rose to a 17-year high of 21.09% in October 2022.

The NBS made this known in its Consumer Price Index (CPI) report for October 2022 released on Tuesday, November 15.

The CPI measures the rate of change in prices of goods and services.

The report read in part:

NBS attributed the rise in food inflation to an increase in the price of cereals and bread, potatoes, yams, and other food items.

Gold for oil agreement must go before Parliament – John Mahama