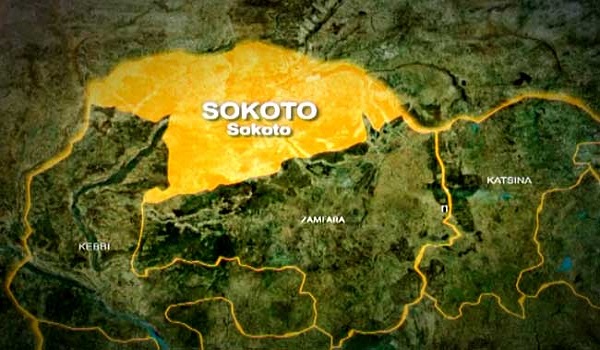 The Sokoto State government has bagged three Awards of Excellence from the World Bank sequel to the diligent implementation of the World Bank-assisted States Fiscal Transparency, Accountability and Sustainability Project (SFTAS).

The acting Commissioner for Finance in the state, Dr Mohammed Inname, yesterday said the SFTAS was being run by the World Bank for the past four to five years in the 36 States and the FCT.

He said: “It is aimed at strengthening the financial and accountability systems in the states and the Federal Capital Territory (FCT). The project ends by the end of this year and the states that have performed well were rewarded with awards.”

Inname said the 2022 edition of the awards was held on Monday, November 14, at the Transcript Hilton, Abuja.

According to Inname, who is also the State Commissioner for Health, the state was able to perform wonderfully in all three categories.