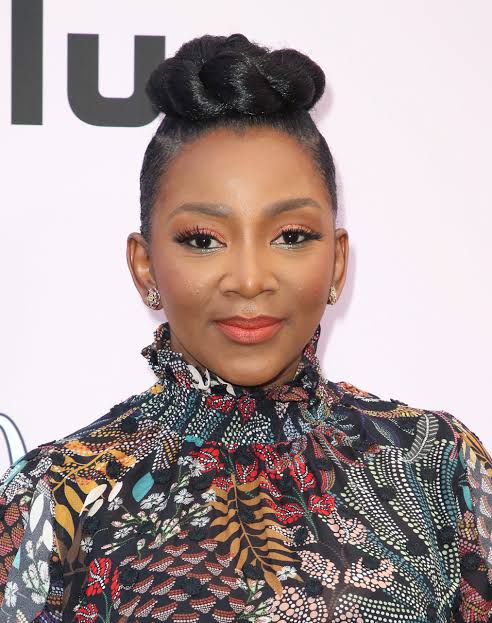 In a tweet on yesterday, Genevieve confirmed the news as she wrote, ”I’m honored to be a member of the family. Thank you”

This, is coming after the Academy invited Genevieve, along with 818 artists and executives, who have distinguished themselves by their contributions to theatrical motion pictures. Genevieve accepted the invitation yesterday and now has a voting right even ahead of the Oscars Award.

The Academy yearly organises Awards, popularly known as the Oscars, for artistic and technical merit in the film industry. Winners are picked by the Academy’s voting membership.