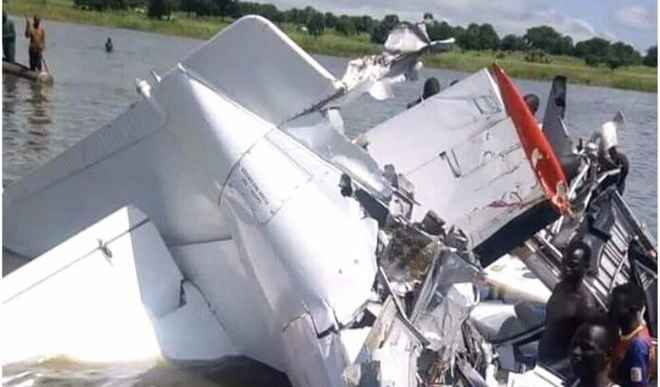 The Ministry of Civil Aviation in a statement has disclosed that two pilots were killed on Thursday in a private plane crash at the Egyptian Red Sea resort of al-Gouna.

The statement said, “the two-seat plane of Air Man Sky Sports company was crashed on landing.”

It is, however, apt to note that the plane, mainly used for recreational flights, was flying in an experimental trial, it added.

Four civil defence vehicles were dispatched to the scene.

A special committee has been set up to investigate the accident.

Queen of Kwaito Mshoza to be laid to rest at Westpark...

Chairman, NGF Recommends Restructuring as a way of Ensuring Unity in...