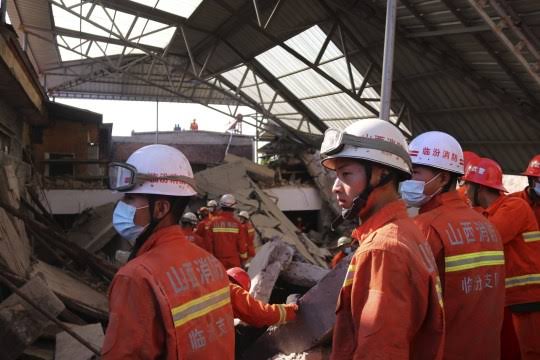 A Two-storey restaurant has collapsed in Shanxi province’s Xiangfen county, about 630 kilometers (400 miles) South-West of Beijing, China claiming the lives of not less than 17 people and dozens badly injured.

According to the state media, the building collapsed during a gathering on Saturday morning.

Photo Source: Metro
Xinhua news agency reported that “45 people have been brought out, of which 17 were dead, seven seriously injured and 21 slightly injured”.

Rescuers in orange overalls and hard hats combed the crumbled ruin of the building, images on the CGTN website showed, with a decorative painting seen on one of the few walls still intact. 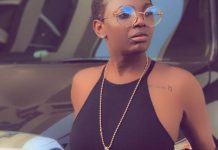 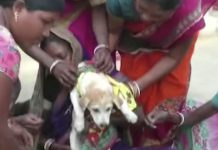 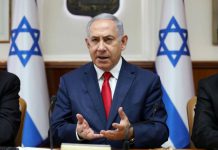 SA needs to invest in its own vaccination programme: Ramaphosa

SSOMA-Cirillo accuses the government of misinformation

A building has collapsed on Freeman Street in Lagos Island this...