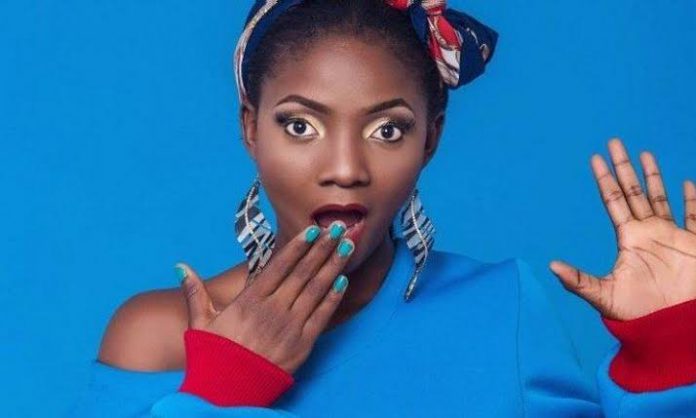 …Discloses that her child’s face will be shown when she feels like it.

The renowned Nigerian singer, Simi has urged budding artistes not to rest on their oars when succeeding.

To reinforce her advice she said, “Keep pushing. Steve Babaeko used to tell me, ‘Stay hungry. That is how you get ahead. You have to keep going. Even when you have succeeded at something, act like you have nothing.”

She said the aforementioned via a recent Instagram Live chat, where she also stated that the face of her baby will be revealed when she feels like it.

Meanwhile, Simi and her hubby, Adekunle Gold, have been posting pictures of their daughter, Adejare, on social media to the delight of their fans. But, none of the pictures have shown her face.

When a fan asked her when she would show her daughter’s face, Simi said, “When are you seeing my baby’s face? I don’t know. It will be when I feel like. You guys already know how I am with social media.”

It should be recalled that the Nigerian singer landed a new deal few weeks ago, with United Kingdom-based A and R company, Platoon.